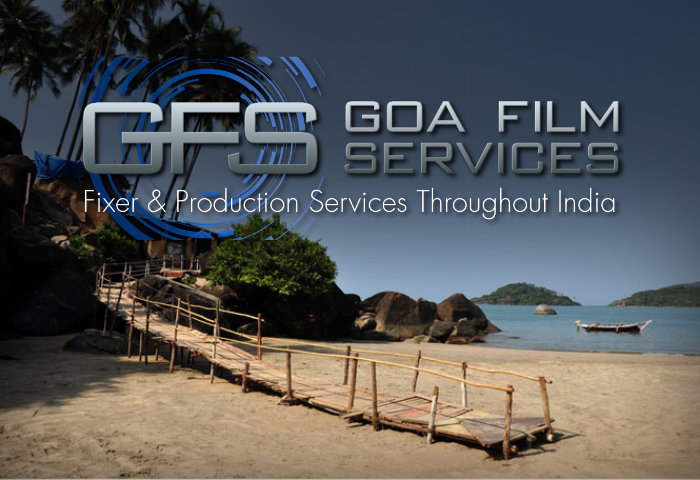 Goa Film Services, the leading international fixer and production services company in India, has just launched a new responsive web site. The company aims to make their site more accessible to users who access their content via mobile phones or tablets. The new site  includes a blog featuring news updates from the production community in India and lots of useful information for film producers Worldwide. Visitors also have the opportunity to download their free e-book, ‘A Producer’s Survival Guide to India’, which is full of useful tips and insights for anyone planning a film or TV shoot in India. Here’s the link… www.goafilms.com

Goa Film Services also recently announced the launch of their new venture ‘Himalaya Film Services’ which operates out of their new office near Dharamshala in Himachal Pradesh. The company is the first dedicated international fixer and production services company to handle film and TV shoots in the trans-Himalaya region. Initially the company offers services in India, Nepal, and Bhutan with plans to expand operations to include Pakistan and China/Tibet in the near future. Here’s the link… www.himalayafilms.com